Llamas belong to the new world camelids. Their wild relatives are the guanaco, which live in the Andes. They have been used by the humans since the time of the Incas, more than 5000 years ago. They are impressive animals with their unique characters, their friendly and distanced nature, as well as their extraordinary beauty.

The people in the Andes used them as load and caravan animals. With their sure-footed ambling they can go up very narrow and steep paths in the mountains and transport goods to market or carry the baggage of tourists.
Llamas contribute much more than transportation to the human communities in which they live. Leather is made from their hides, and their wool is crafted into ropes, rugs, and fabrics. Llama excrement is dried and burned for fuel. Even in death, llamas can serve their human owners—some people slaughter them and eat their meat.
In inaccessible areas, llamas are increasingly being used in landscaping, as their feet do not destroy the ground. In Europe lamas have increasingly gained importance as a leisure and therapy animals. You can take them out on walking tours lasting from a few hours to several days. Due to their friendly distanced nature, they have become an important tool in animal-assisted education and therapy. 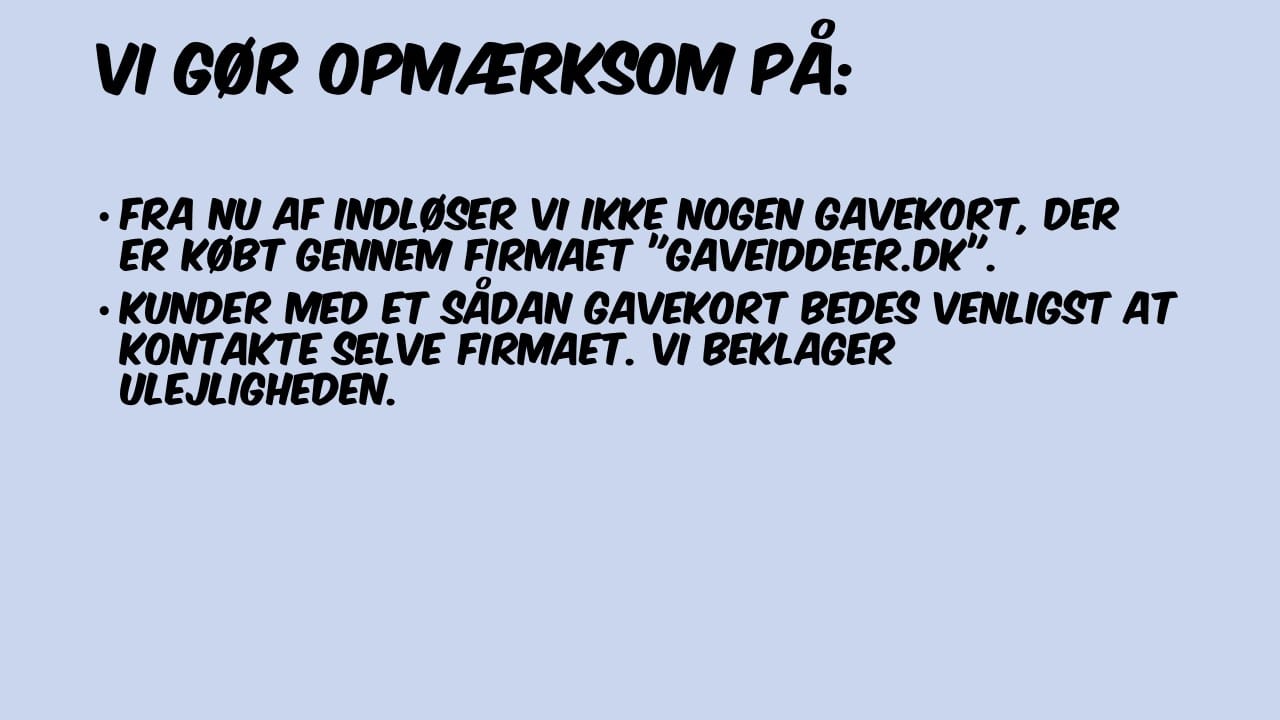